At a young age, Ms. Yamagishi started her journey of donating her hair and learned a valuable lesson about paying it forward.

When she was in Grade 3, Ms. Yamagishi’s mother noticed what thick, long hair she had, and decided that she needed to cut it - her mother was tired of the upkeep! Her mom told the hairdresser to cut it very short, saying that they would donate the hair to the BC Cancer Society to help young girls who have lost their hair during cancer treatment. Ms. Yamagishi thought it was a great idea to help others and give back to a good cause.

Since that day, Ms. Yamagishi has continued to grow and then donate her hair, and has now donated hair eight times…almost every two years since Grade 3!

This tradition of giving back through hair donation became very important and special when her mom was diagnosed with cancer and lost her hair during chemotherapy. Her mom received a wig from the BC Cancer Society. Ms. Yamagishi and her mom joked that she could have potentially received her hair as a wig but likely didn’t since Ms. Yamagishi donates specifically for kids' wigs.

This past week Ms. Yamagishi selected a few voluntary students from her own Grade 3 class to help with her next donation. Each student selected had the opportunity to cut a portion of Ms. Yamagishi’s hair. As you can see in this video, Ms. Yamagishi completely trusted her students to help cut her hair. After cutting her hair, Ms. Yamagishi showed her students a video on paying it forward to showcase the importance of giving back to others in any way possible not for recognition but to demonstrate kindness to others.

We're so proud of Ms. Yamagishi for having the determination to continue to donate her hair after all these years and for continuing to pay it forward by involving and inspiring her students to also make a difference! 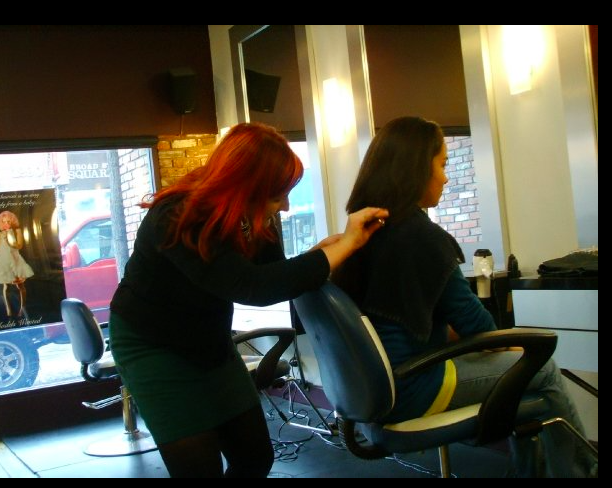 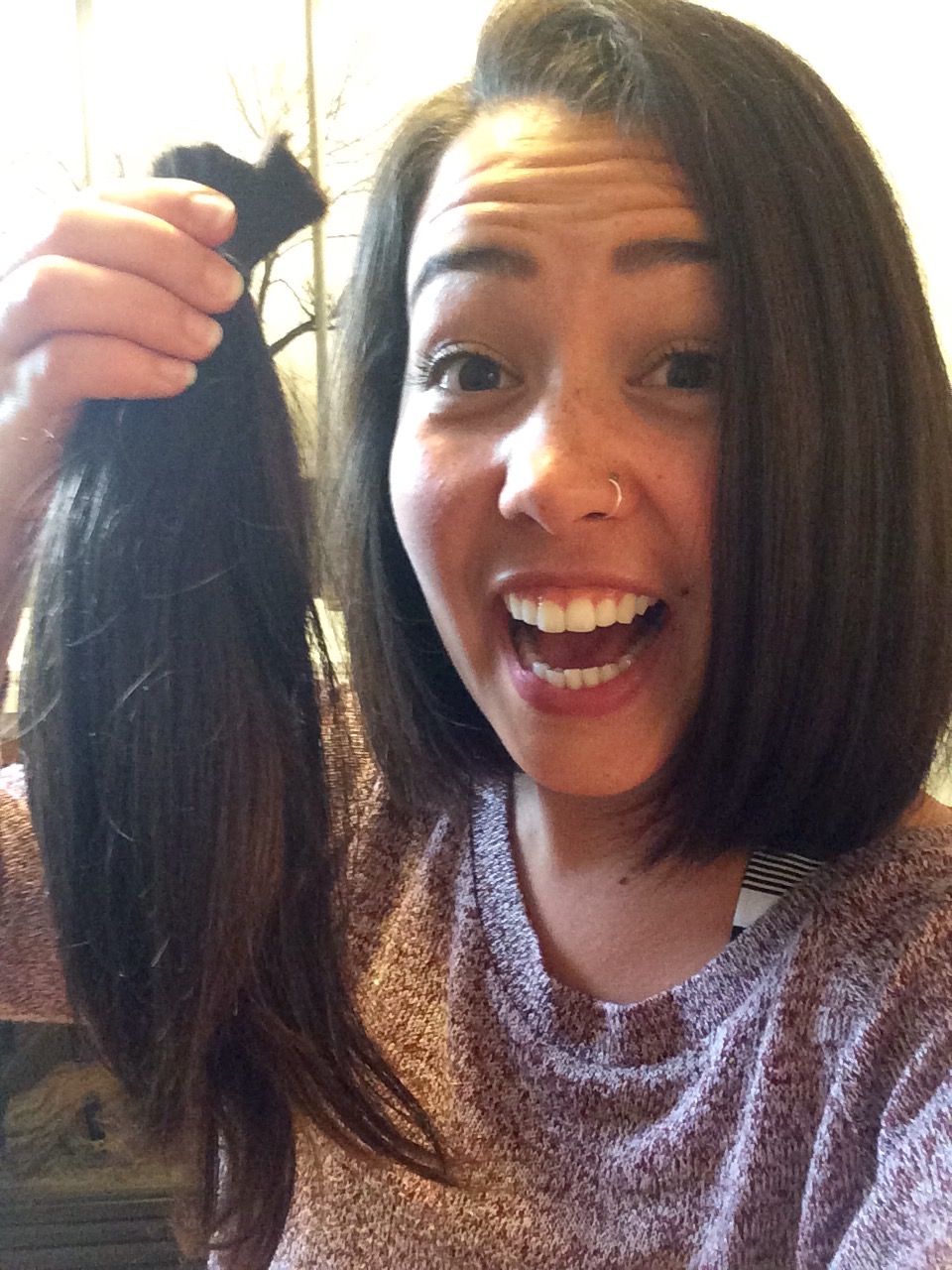 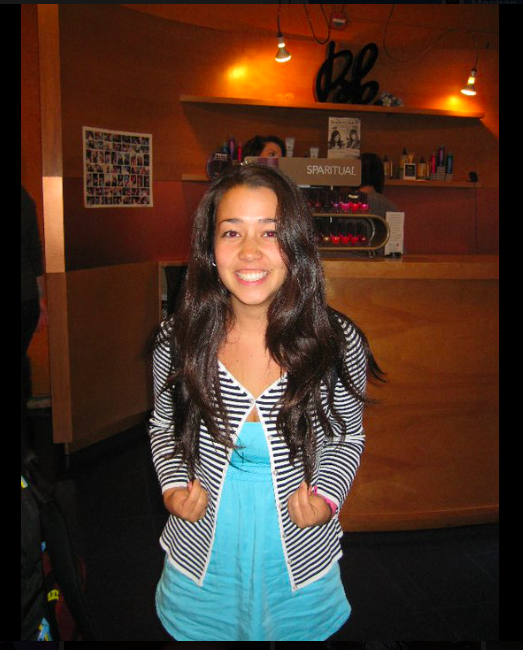 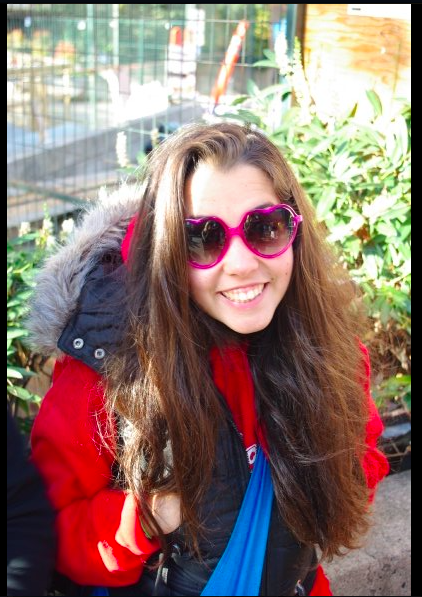