On March 26th, myself, along with 23 other students and three teachers, left Vancouver and set out for Uganda. After travelling a long twenty-six hours on three flights, our group arrived in Entebbe tired, hungry, and down a traveler (someone, who shall remain unnamed, lost their passport between Vancouver and Montreal and unfortunately had to return home). We still had a six-hour bus ride separating us from Ibanda, the town which we would be staying in for the majority of our time, but I already could tell what kind of experience this trip was shaping up to be. When we arrived in Ibanda, my feelings were confirmed: this trip was going to exceed any and every expectation I had. For one, all of the misconceptions I previously had about life in Uganda, and in Africa as a whole, were completely blown out of the water. I was overwhelmed by the generosity and happiness of everyone we encountered, from the people waving at our bus as we drove through their towns, to the students that welcomed us into their school with wonderful performances, and the people who took time out of their busy days to keep our chaotic group organized. Although our lives could not possibly be any more different from theirs, everywhere we went there were people who were excited to open their community, schools, and hearts to us, and we were just as eager to learn, and to help wherever we were needed.

During our trip, we worked with both a primary and a secondary school in a variety of ways. Our tasks ranged from hauling jerry cans full of water in the pouring rain up a slippery slope, to teaching classes of students how to use laptops, to laying down the cement foundations that would become the floor of the science lab, and showing large groups of energetic children how to do the chicken dance. Once the floor of the science lab was good to stand on, myself, alongside a team of four other core members, began work on a mural for the science lab in the secondary school. It was hard to get going, since we had to leave most of our planning to when we could see the space we were going to paint, but once we started the room filled with eager Ugandan students, all wanting to help us in our task. We enlisted their help, as well as the help of our own school group, and the mural turned out even better than I had expected. It also allowed us to socialize a lot with the students in the secondary school. Although conversation was sometimes difficult (due to English being taught as a second language in Uganda), I found myself being surprised at the ease in which we all managed to communicate, joke around, and form lasting friendships with the students. I have so many fond memories of painting, singing, and laughing alongside the students I met, and I know the people who went on this trip would say the same.

Going on the Uganda service trip was an unforgettable, once-in-a-lifetime experience, and one that I wholeheartedly recommend for everyone to consider. I met so many people that I would never have otherwise met, and got to share so many experiences with the people I was traveling with. I got to see lions on a safari, play a few intense games of volleyball, eat some fantastic food, go to the equator, and watch chimpanzees hunt on our chimp trek. The memories from that trip are ones that I will treasure forever, and I could not think of a better way to spend my Spring Break than in Uganda. 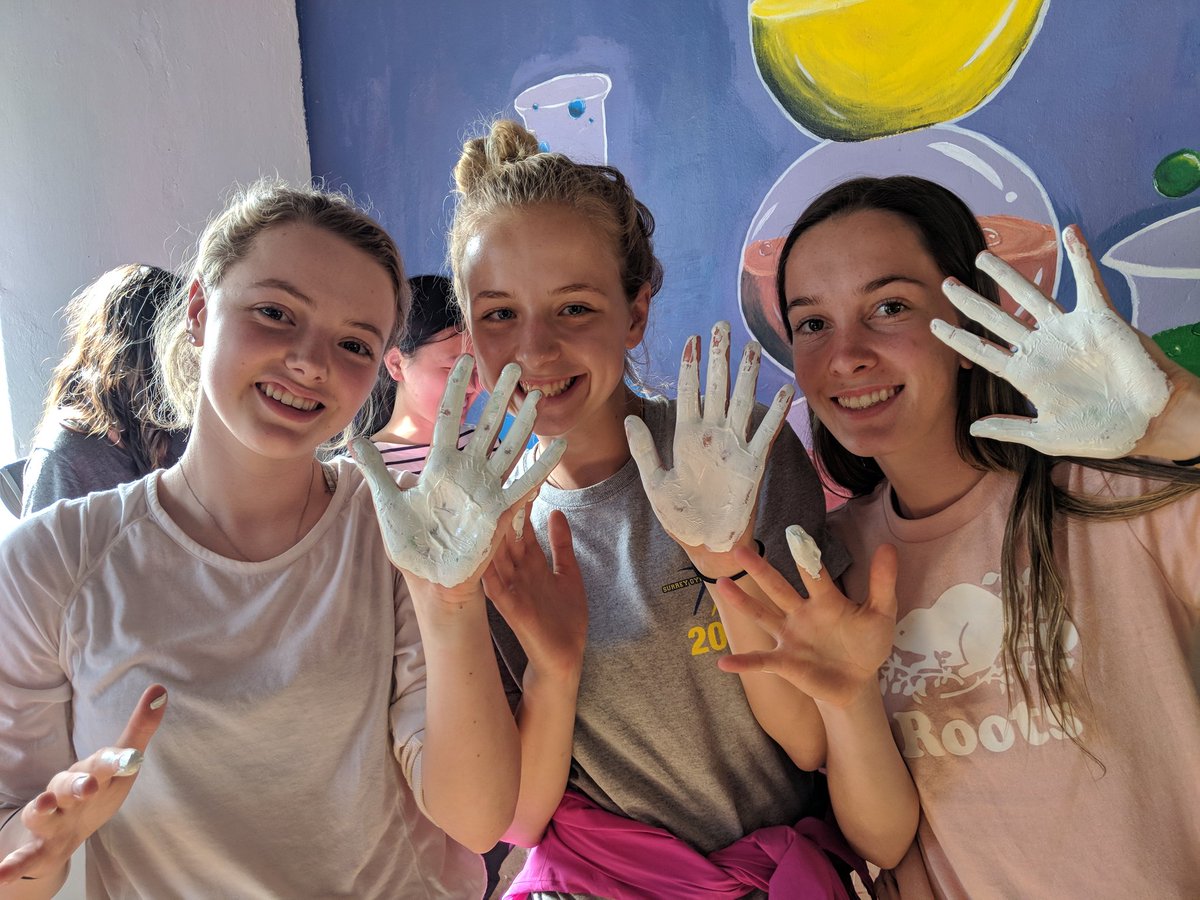 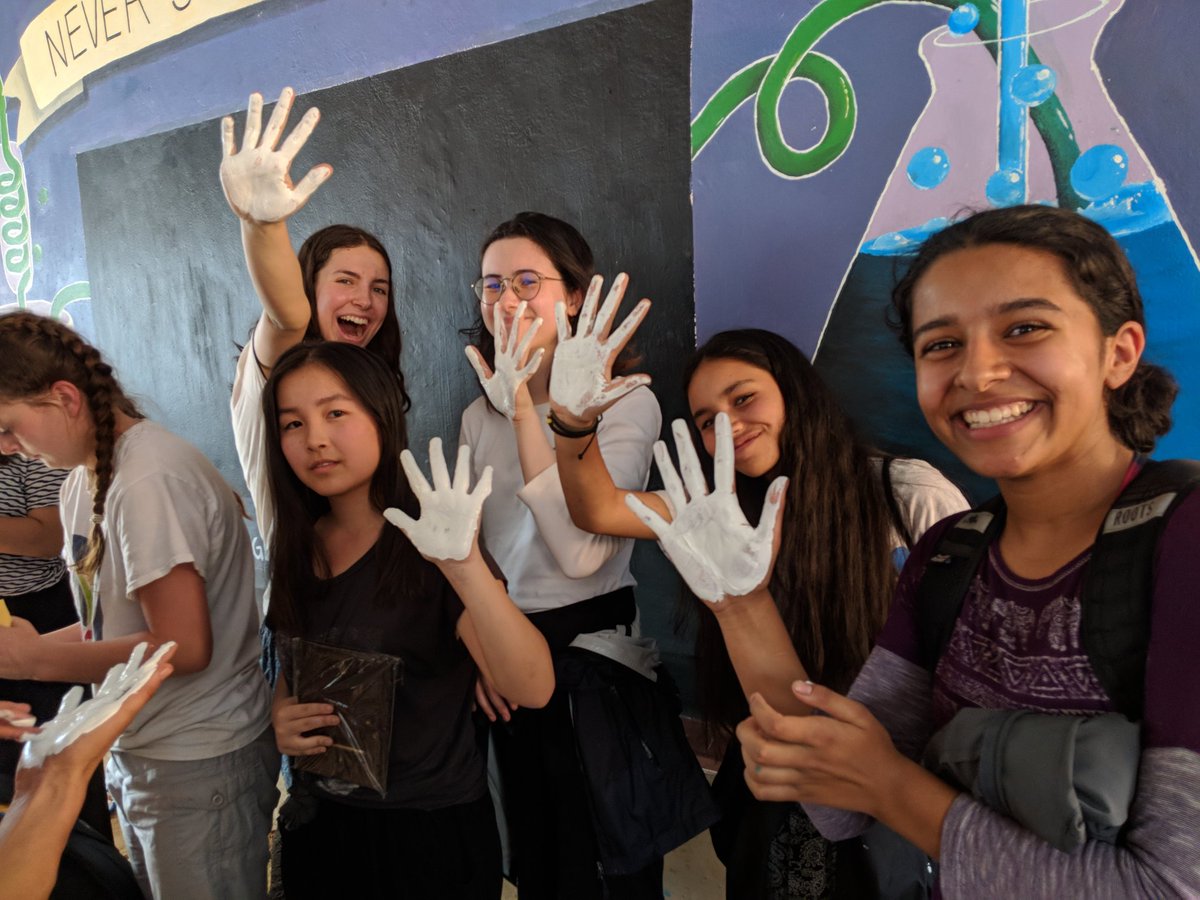